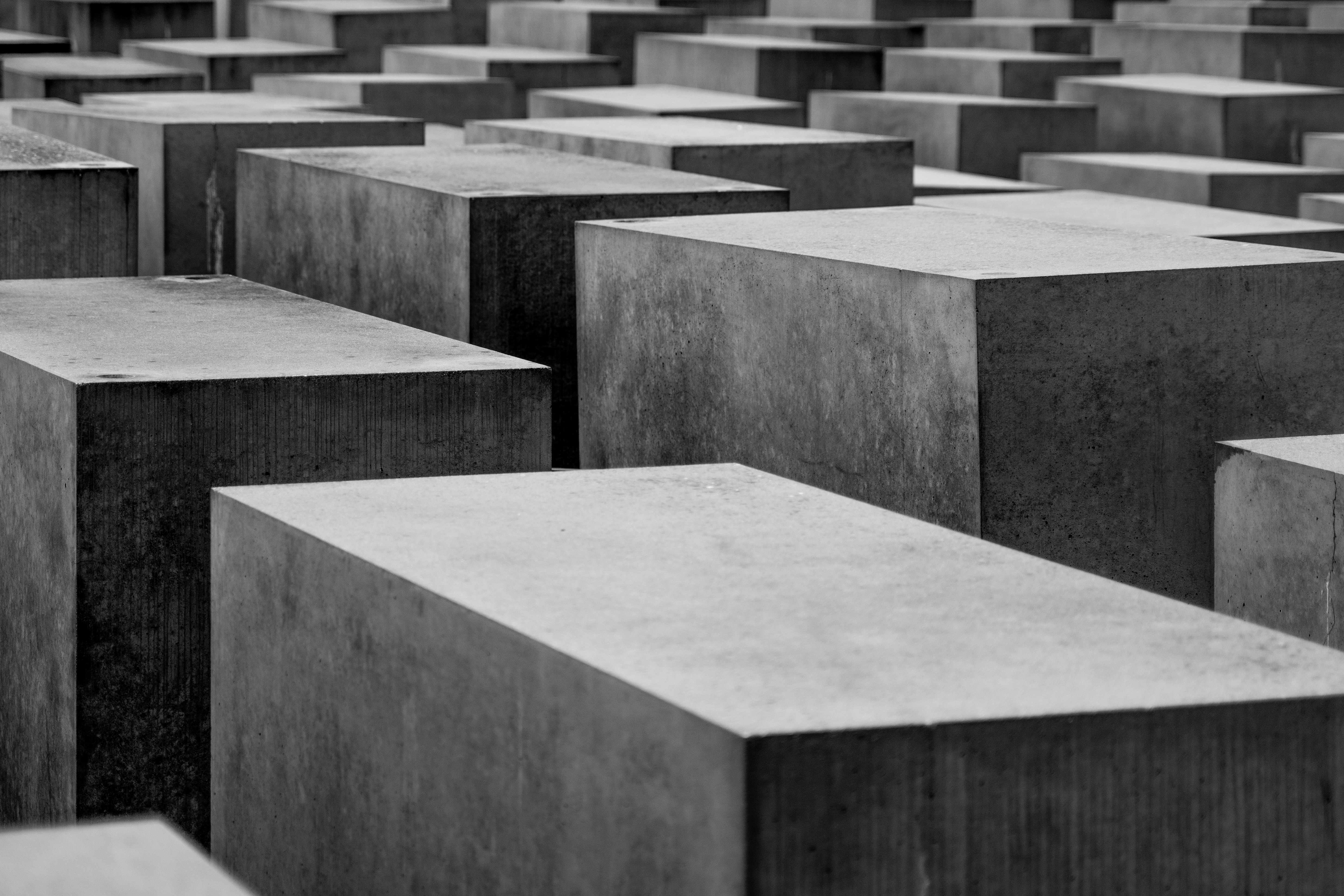 It is safe to say that to date, the success of most blockchain applications in the international market has proven elusive.

Over the last years, thousands of coin offerings have plunged to their death sucking in millions of dollars in investment, in what can easily be referred to as bogus concepts. One might, therefore, be forgiven for dismissing blockchain technology as the latest fad destined to lose its lustre in the foreseeable future.

However, nothing is further from the truth. Blockchain technology has the potential to disrupt not only the fundamentals of how business is done but also the basic building blocks of civilisation.

Let’s take a step back and remind ourselves what blockchain is really about. Essentially, blockchain technology uses distributed (not decentralised – which are two completely different things) ledger technology to create a trust-based network that greatly minimises transaction costs, flattening layers of hierarchical decision-making to bring the process in line with the highly dynamic external environment that organisations face.

Unfortunately, most blockchain applications have failed to exploit this basic and phenomenal opportunity to undertake such a paradigm shift. Many applications claim to ‘disrupt industry’ while doing nothing more than applying the same business models using a different technology.  In fact, parallels are often drawn with the dot.com bubble experienced in 2001, during which several internet models failed simply because they emulated brick and mortar business models in an electronic format. It was only after a considerably painful shakeout that successful on-line businesses, such as Amazon and eBay, emerged as winners in the Internet revolution.

I believe that it is only a matter of time until we see similarly successful business models maximising the benefits of blockchain technology to create a competitive advantage. This will only happen, however, if businesses are open to viewing things from a completely different perspective.

In my opinion, the best blockchain applications of the future in business will be those that create a genuine democratisation process amongst customers, suppliers and employees of the company. Such applications will essentially devolve power to these stakeholders in order to transact business without significant intervention from the centre.  Take as an example a basic traditional health care business model, wherein a patient calls up a hospital for a doctor’s appointment: nowadays, the hospital schedules the appointment, the doctor retrieves the patient’s data from a central database, visits the patient, and registers the visit in the system.  The hospital then charges the patient for the visit.

Through distributed ledger technology, this concept can be literally turned on its head, wherein the personal data would be owned by the patient, who would schedule an appointment with his doctor of choice and share the data solely with the doctor. Fees would be settled directly. This process essentially gives power to both the patient and the doctor to transact business and share data between them. All of this would be carried out within the framework of a trusted network, without the intervention of an expensive intermediary, whilst guaranteeing confidentiality and the ownership of patient data throughout the process.

When could all this happen? The pace of transition from centralised to distributed systems remains in question, with limitations being more of a cultural nature as opposed to technological factors. Is management ready to concede power to its employees, customers and even suppliers, thereby creating a distributed decision-making process that is faster, closer to source and less exposed to corruption (due to a lack of single point of failure)?  More importantly, can organisations trust an algorithm – in the form of a smart contract – to process a complex maze of transactions without the intervention of a ‘big brother’ overseeing the entire process?

Only time will tell whether human nature can overcome its urge for emphatic control, long embedded in our DNA since the birth of civilisation, and adopt unprecedented democratic decision making processes that will yield significantly faster and more effective decisions. Processes which could lead to the creation of agile, highly innovative and closely knitted organisation ecosystems, enabled by distributed ledger technologies and smart contract applications.

Click here to learn more about our advisory services or send us an email.